Do you know to whom Will be forbidden the fire of the hell?

To the one who is mild and Lenient.

Emam bagher, peace be upon him said:

He who holds vigil the night of ordainment his sins would be forgiven even they are as numerous as the numbers of stars, as heavy as mountains and as extensive as seas.

The month of Ramadhan is one in which the Qur’an was sent down as guidance to mankind, with manifest proofs of guidance and the Criterion. So let those of you who witness it fast [in] it, and as for someone who is sick or on a journey, let it be a [similar] number of other days. Allah desires ease for you, and He does not desire hardship for you, and so that you may complete the number, and magnify Allah for guiding you, and that you may give thanks. 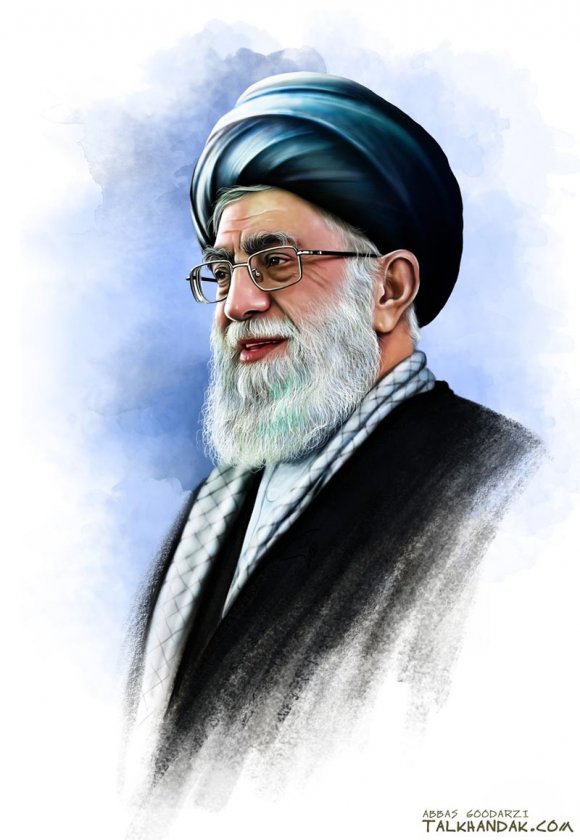 The path toward success is not to retreat even one step in the face of the enemy.Otherwise, one step of retreat will cause the enemy to become emboldened and take one in its grasp.

There are Great incidents taking place in europe and generally in the world that should be observed with the utmost vigilance.

Do not be afraid of America.Be afraid of its conspira cies، which you must neutralize

wherever the Awakening movement is against hegemony and imperiousness, against Zionism, against the USA, such movement is accepted, supported and endorsed by us.

Imam’s migration from Iraq to Paris

In 1978 and while Islamic movement of Iranian people led by Imam Khomeini had reached its culmination, the Shah’s Regime, disappointed from causing Imam to remain silent, tried some political activities to limit his activities or deport him from Iraq. For the very same reason, Iraqi forces laid siege to his house in Najaf and controlled and restricted comes and goes to it. Imam Khomeini, determined to continue the struggle at any cost, decided to leave Iraq for Syria, but due to strained relations between the two countries it was appointed that he pass through Kuwaiti territories to Syria. While a visa on his arrival to Kuwait had been issued, Kuwaiti officials issued a decree to prevent him from arriving the country. Imam stayed the night in Basra and decided to flight to Paris. In a message addressed to Iranian nation he mentioned the reasons for his flight, “Now that I’m forced to leave adjacency of Imam Ali (AS) and do not see my hands free in Islamic territories to serve you the oppressed nation who are attacked by foreigners and their affiliates, and in a situation that they had stopped me from entering Kuwait while I had visa, I fly to France. No matter where I am, what is of significance to me is fulfilling Divine duty and high interests of Islam and the Muslims. Now that the Islamic movement has reached a critical stage, you and I are responsible. Islam expects us to do something.” Accordingly, Imam and his companions were transferred to Baghdad on October 6, 1978, and the following day he began an epochal flight for the sake of God, in which after a short stay in Paris he resided at Neauphle-le-Château village. Quite contrary to the Shah’s expectation, Imam’s inhabitancy in Paris accelerated the revolution and many reporters and journalists rushed to Imam’ visit every day so as that small village had turned into the focus of world news. After a few months Islamic Revolution gained victory.

For more information on the events after Imam’s flight to Paris refer to: Oral History of Islamic Revolution from Imam Khomeini’s Flight to Paris to the Victory

The system elected by Iranian people has progressed in the name of Islam,highlighting Islamic slogans;As the Iranian young scientists in advanced scientific and industrial fields such as nuclear energy and nanotechnology talk of being basiji proudly;and the Imperialism stands against the Islamic Republic of Iran for fundamental role of Islam in Iranian land.
Imam khamenei

today, the zionist regime is weaker,more hated,more isolated than ever ,and its main supporter,the United States, is in greater difficulty and at a greater loss than ever before.